The National Executive of Australian Progressives has endorsed Edward Carroll to run as a candidate in Miller for the upcoming Queensland State Election. 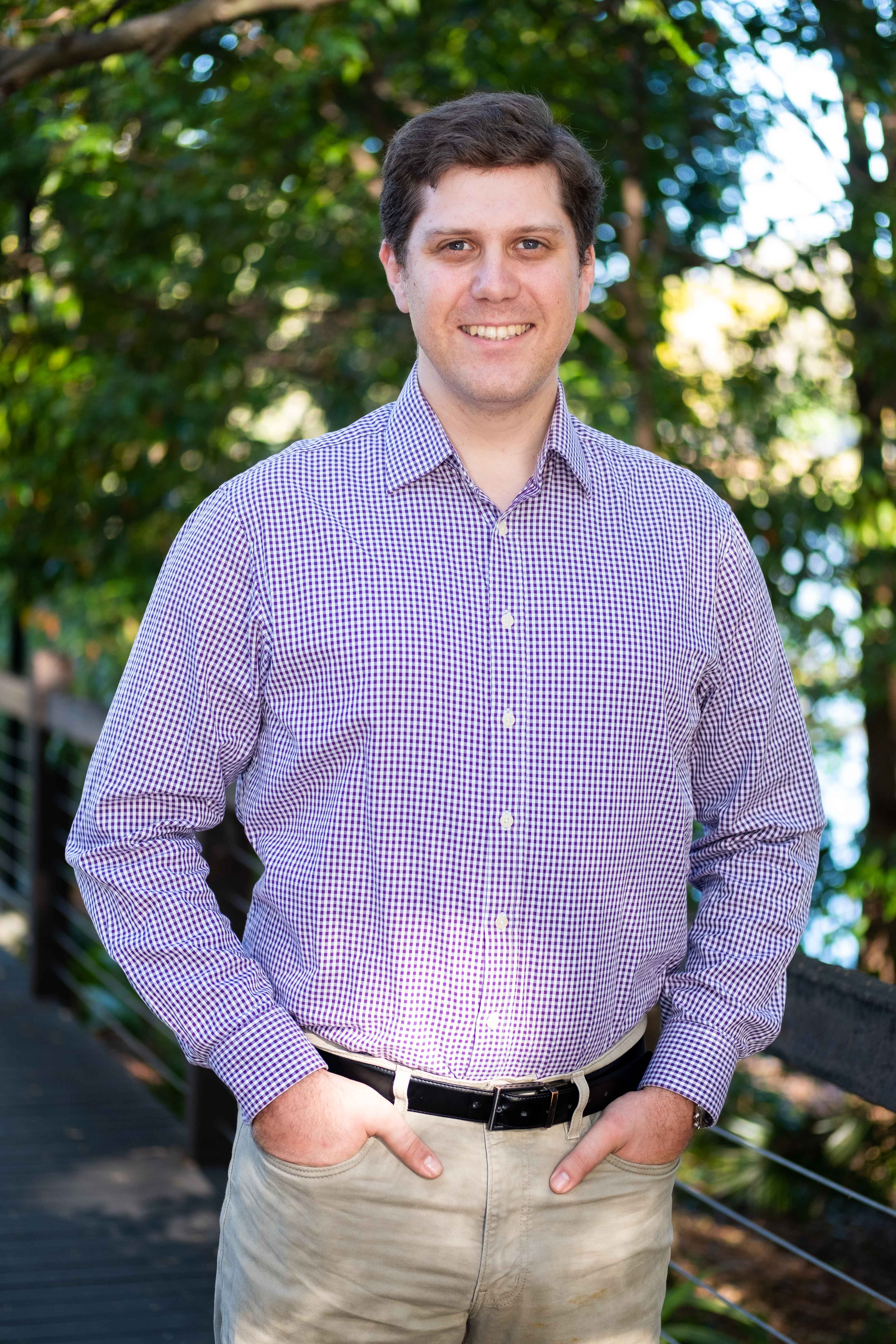 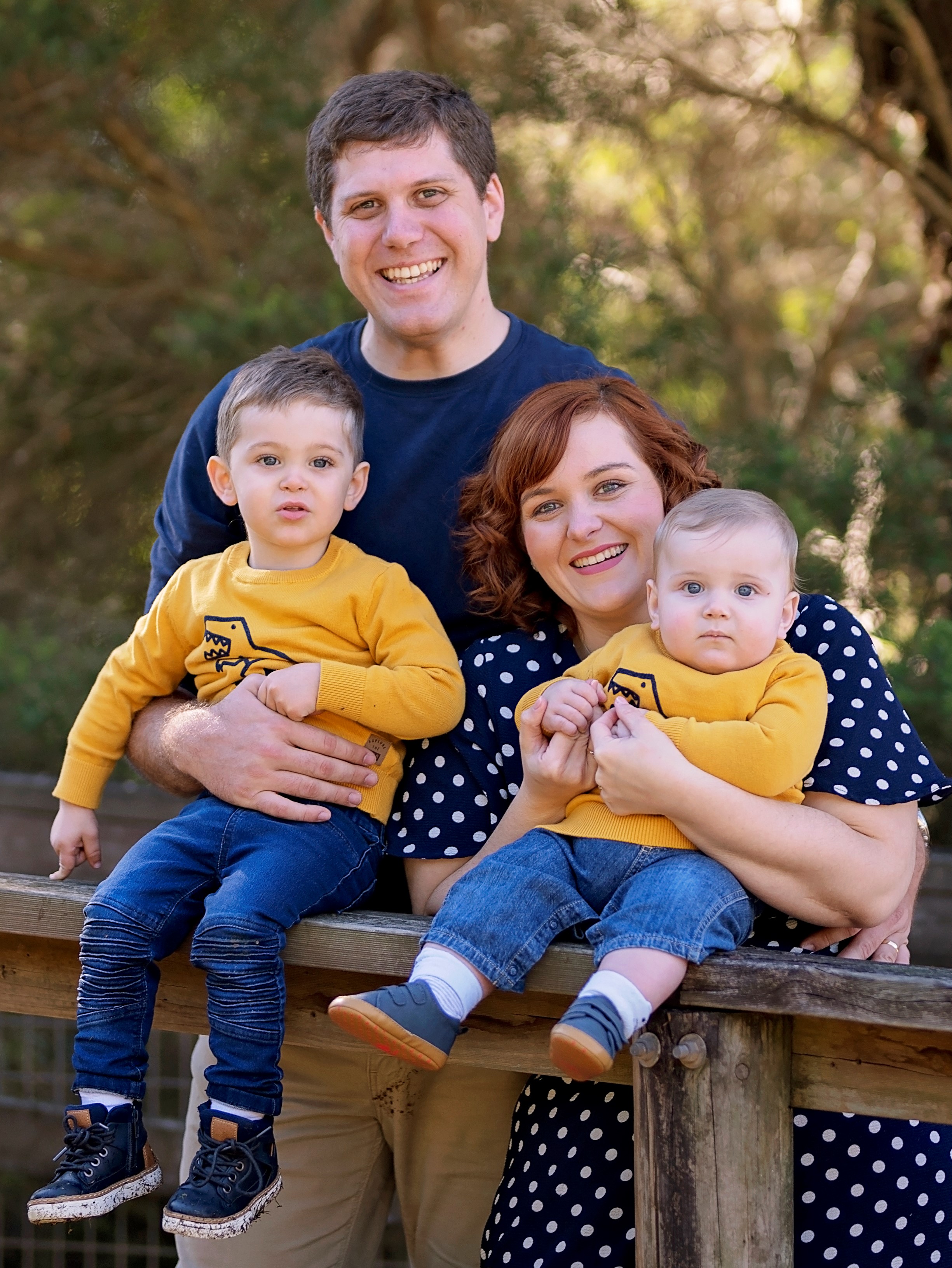 Originally born and raised in Sydney, Edward moved to Brisbane when he was 12, as Sydney's cost of living became too high for his family and they were evicted from their home. Eventually settling in Oxley, Edward finished his education at Corinda State High. He later studied an Advanced Diploma of Jazz on tenor saxophone, and a Bachelor of Arts majoring in International Relations and Psychology, before eventually dropping out to work full time in hospitality.

For over ten years hospitality has been Edward's career. He has gone from running gaming in pubs and clubs, where Edward saw the damage and human cost of gambling addiction, to serving politicians and dignitaries at Private Members’ Clubs and hotel outlets. Edward has built a career based on listening to people and treating all as equal.

Outside of work, singing and music is a lifelong passion for Edward. Barbershop and choral singing in particular has been a passion, and Edward proudly considers himself an ex-QUMSian. History is another interest, and Edward served as Vice President of the Queensland Military Historical Society (formerly Victoria Barracks Historical Society) for seven years. Family is the third and greatest pillar that sustains Edward. Perfection to him is a day spent with his two boys and wife, cooking and playing.

You can donate to Edward's campaign here: