To honour and celebrate the women who have been part of our foundation and ongoing success, we created this series.

“Every major problem of our society has its roots in what we’ve been taught in early childhood.”

I was brought up to believe that I could achieve anything I wanted to, as long as I worked hard enough at my education, behaved myself with human decency and used my talents well. That self-belief has stayed with me and I feel driven to contribute to our society in any way I can.

Being well-parented when I was very young – being given books more than toys by my mother, who read aloud to me every night when I was small and always encouraged my creativity and individuality; being encouraged to play outdoors and to practise the piano by my father, who told me true stories of his life at night and spent that important time with me – this has been my greatest privilege, allowing me to overcome the disadvantages of being born into a relatively impoverished lower middle class demographic. We almost never went out for entertainment, and certainly never ate out. My mother made all my clothes. The local children’s library was a saving grace for my brother and me, because our appetite for books was voracious. It took me many years to realise that when cheese on toast was presented as a ‘treat’ for dinner, as happened quite often, it may well have been because there was nothing else left in the house.

Most children are not so lucky, and all children deserve to have what I had. As a policy writer for AP I’ve tried to stress the importance of listening to and enacting peer-reviewed educational and social research, right from early childhood, in our education policies.”

"You have to follow the evidence - especially when it comes to education methods."

Pushing down the curriculum is downright dangerous. Just stop it. There’s any amount of research to tell you that children’s brains aren’t ready for phonics at four. But on the flip side, Early Childhood Teachers are not babysitters. They can be the most influential teachers in our children’s lives, because that is the age at which social skills and images of the self-start to germinate and embed, and a skilled Early Childhood Teacher knows how to nurture socio-emotional growth AS WELL AS important early literacy skills, which are inextricably linked with the loving attention of an adult.

Parents tend to repeat whatever their own parents did, and so the intervention of educators early on is vital if we want society to mature and move past our old damaging patterns. A perfect example is the ‘boys will be boys’ paradigm, which has led so many men into grief when, as adults, they’ve STILL learned no skills to control the anger and power-play behaviours that were overtly excused when they were young. So many women with Early Childhood training are calling that out online, challenging the roots of domestic violence. We know how to address that. It’s a damn shame that governments aren’t listening.” 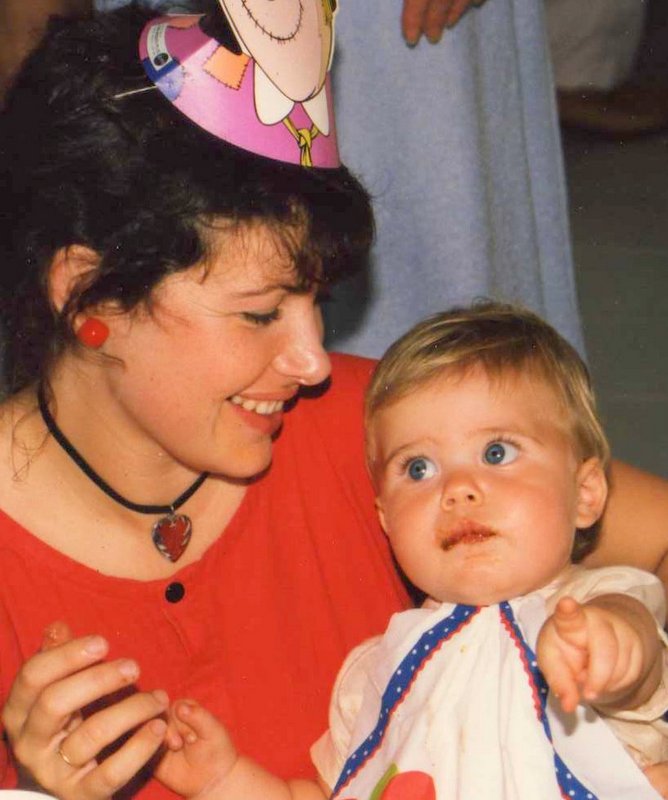 "You can't pay Early Childhood educators peanuts and expect the great ones to stick around."

There are so many brilliant women working in education in this country; Jenny Kable (let the children play) and Karen Green (Flights of Whimsy) are just two of the many who have been leading us away from damaging parenting and teaching tropes in the Early Childhood space, and showing us how to replace past and current malpractices with teaching and parenting that really works to create whole, healthy young people. Yet few outside that specialised field have even heard of them.

On International Women’s Day it’s right to applaud the many women who are pushing to give our children the education they deserve right from the start. It’s time they were given both social respect and a wage structure which recognise their expertise; when I was working in the sector less than a decade ago, I was pulling an appalling $19 an hour as a room leader. You can’t live on that sort of pay. And isn’t teaching our children to be good citizens and setting them up to achieve to their personal potential the most important job in the world?” 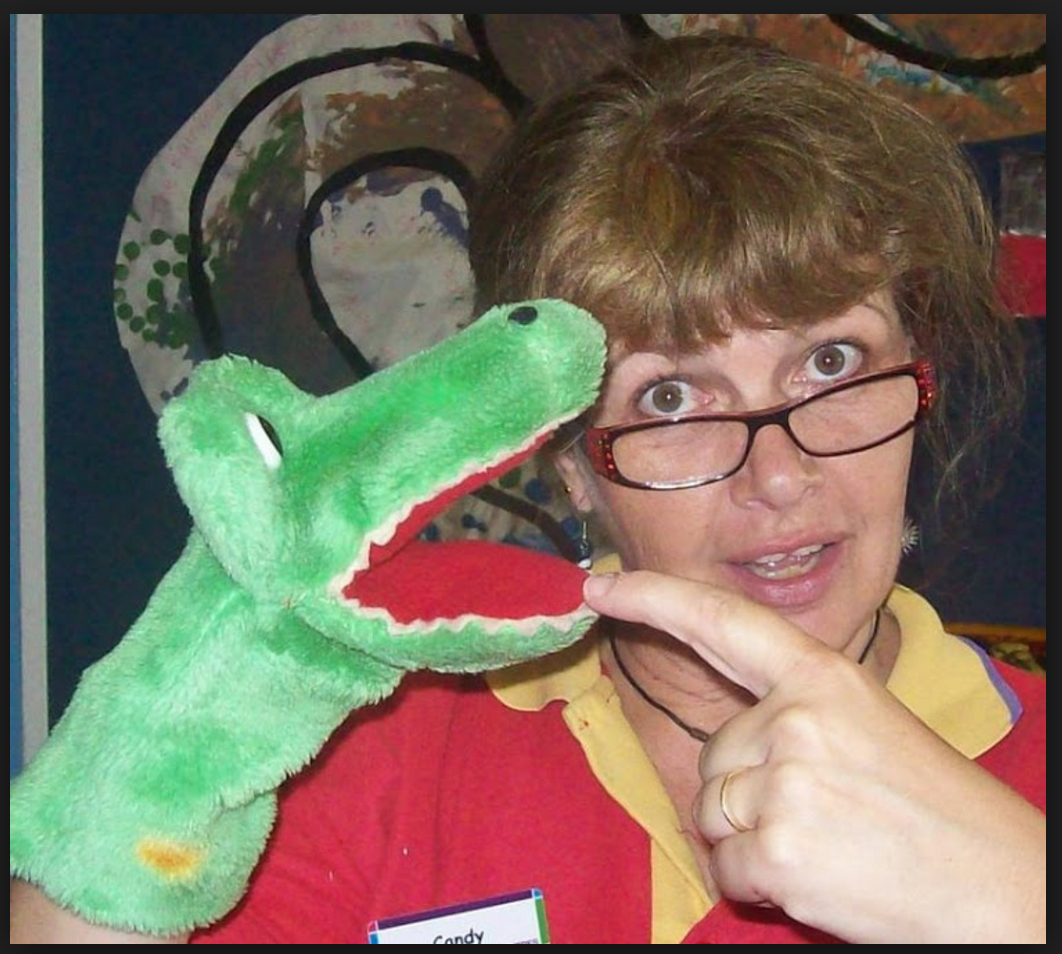