Enough is enough!Stop the Political Corruption

Australians are sick and tired of the corruption in our politics.

Many states, such as New South Wales, Victoria and Queensland, have commissions established to investigate corruption by public servants and politicians.

Today, in 2021, the Federal Government still refuses to establish a Commonwealth Independent Commission against Corruption to hold elected representatives and public servants accountable for abuse of power, mis-use of public funds, and end the influence of money in Australian Federal politics.

What are they afraid of?

JOIN the Australian Progressives and help us stamp out political corruption.

Join the fight to stop corruption

Want to find out more? View our Integrity policy. 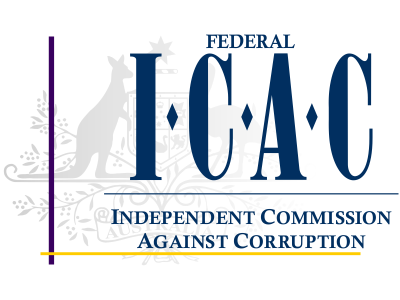